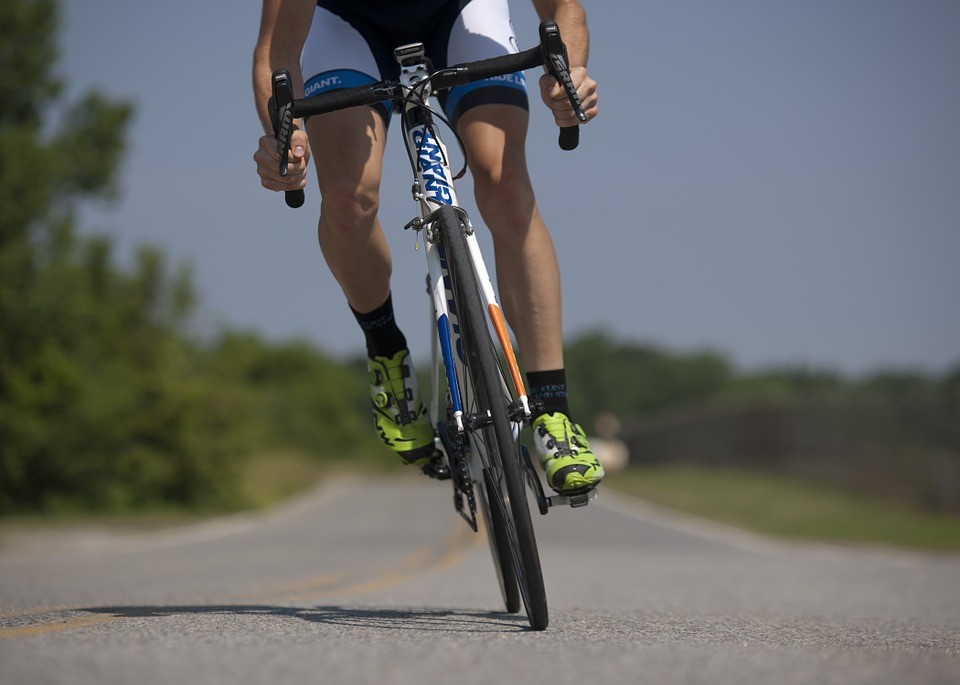 Kettering has many advantages as a place to live, which encourage numerous families to seek houses to let in the town each year. One of its attractions is its fame as a cycle venue, with top international races, such as the Aviva Women’s Tour, regularly visiting.

However, it’s not just leading cyclists who enjoy getting on their bikes in Kettering. The local authorities have been making efforts to get more people cycling, and have created many cycle paths and routes in the area. Some of these are especially beneficial for parents wanting to teach their children to ride a bike in safety.

As a locally-based property management company, Ashan Property Services has a detailed knowledge of the Kettering area. Here we take a look at the town’s cycling heritage and facilities.

How Cycle Friendly Is the Town?
Kettering is a compact town, which makes it good for cyclists, as the distances between many venues are relatively short. Kettering Borough Council has developed a long-term “cycling strategy” to encourage more people to use bikes, both for health reasons and to reduce reliance on cars, so helping the environment.

As part of the strategy, the borough worked together with Northamptonshire County Council to create a cycle map of Kettering, which shows a number of designated cycle paths, shared paths and bridleways. The map, which is available to download online, uses colour coding to show which roads are quieter and which busier, so that inexperienced cyclists can gain confidence in areas with less traffic. It also indicates whether a bridleway is only suitable for off-road bikes. There are several cycle shops in Kettering where spares, helmets and other essentials are available.

As well as the cycle routes within the town itself, there is also a map available from the county council showing rural cycling routes around the Kettering area. One of the most popular places to ride to is Wicksteed Park, one of Britain’s oldest theme parks, just six miles from Kettering. Many other attractions, such as historic houses like Rushton Hall and Boughton House, are also just a short distance from the town by bike. As well as suggestions of places to visit, the map includes details of cafes and teashops for refreshment stops.

Cycle Clubs
The high level of interest in cycling in the Kettering area means that there are active cycle clubs based locally. Kettering Cycle Club runs more than 80 events during the year, and also has a junior club called the Cyclones, offering free training sessions for youngsters aged from 7 to 17.

There is also a Kettering branch of the Cyclists’ Touring Club. Cycle training facilities in the area include a new course at Desborough Leisure Centre, which is used for cyclocross, with woodland trails and a BMX track.

Cycle Events
The Kettering area regularly stages top-level cycle events, such as the Aviva Women’s Tour, which visited the town in 2015. Tens of thousands of people lined the streets to see the riders go past both in the town and in nearby areas, and it was estimated that the event boosted the local economy by £1million. In 2016, the finish of the race was taking place in Kettering, with cyclists riding into the town from Northampton, leading to even more excitement. Other top events have also visited over the years, including the Tour Series, formerly sponsored by Halfords.

Races like these not only offer a chance for local residents to see famous cyclists in action, but also encourage people of all ages to get on their bikes and discover the benefits of cycling for themselves. A survey found that 65% of people who watched the Women’s Tour in 2015 were inspired to do more cycling themselves.

If you are moving to Kettering or relocating within the town, and are looking for flats or houses to let, Ashan Property Services has a range of different types of home available. This includes both modern and period properties, as well as rooms to let. We also have homes in other areas including Northampton, Thrapston and Market Harborough.

Houses to Let Kettering – Click the link to see the properties we have available and let us know what you are looking for.