Entertainment and Nightlife in Kettering 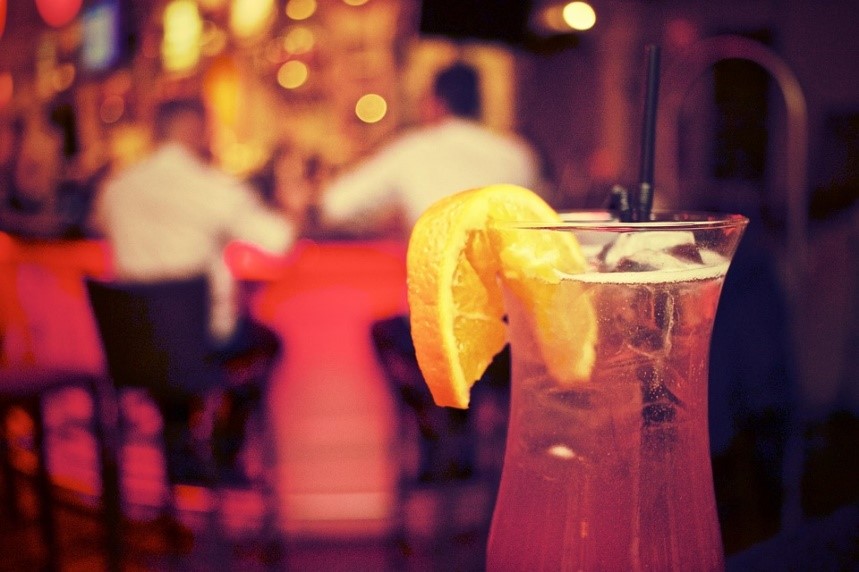 When moving into rooms to let in Kettering, one of your first priorities may be to learn more about the entertainment and nightlife in your new home town.

Ashan Property are experienced and knowledgeable letting agents who have been operating in Kettering for well over a decade. Here is our guide to a few of the many attractions the town has to offer, particularly for younger people who may be just starting a new college course or job.

Kettering is the proud owner of a Purple Flag award. The town successfully applied for the designation in 2015 and two years on the award, which is equivalent to the Blue Flag for beaches, has been renewed.

The area of Kettering covered by the award runs from Rockingham Road in the north to Victoria Street in the east, London Road and Sheep Street to the south and Lower Street to the west.

The flags, which are awarded by the Association of Town and City Management, recognise overall factors such as the levels of street lighting, cleanliness and personal safety. It also marks the standards set by individual businesses and many of Kettering’s restaurants, pubs, bars and nightclubs, plus cafes and takeaways, lie within the area covered by the award.

This is a name given to an area south of the town centre and includes the revamped Market Street, Sheep Street and Market Place. It is notable for its large number of independent bars and restaurants, and individual shopping areas with their own unique character such as The Yards.

If you prefer more historic culture, the quarter also includes the Manor House Museum, which tells the story of Kettering and has more than 25,000 objects which were either made or used in the town. And the Alfred East Art Gallery nearby is named after a local artist and contains more than 900 pieces of work, some of which date back to the 19th century.

For those who like a night out at the movies, then Kettering’s eight-screen Odeon cinema in Wellingborough Road has all the latest releases.

The Lighthouse Theatre, which forms part of the Kettering Conference Centre complex, also offers top-level mainstream entertainment. It has hosted plenty of big names over the years, from top musical acts to comedians and plays.

If you enjoy independent music, then Kettering has a flourishing local scene, with up-and-coming bands playing at pubs around the town including the Old Market Inn and The Harlequin. Wicksteed Park amusement park on Barton Road also hosts themed music evenings and other special one-off events such as annual firework displays.

Kettering Sports Club, off Northampton Road, is home to the town’s cricket, rifle, archery hockey and tennis clubs if you enjoy your sport. The town has plenty of gyms if you prefer to keep in trim by working out. Football fans can follow the fortunes of Kettering Town FC, whose Latimer Park ground is in the neighbouring town of Burton Latimer.

Ashan Property are proud sponsors of Kettering RFC, the town’s rugby club. Based in Waverley Road, it runs a number of senior sides, including Colts and Veterans XVs, and also has a flourishing mini junior section which operates every Sunday morning.

Ashan Property always has a good variety of quality rooms to let in Kettering and Corby. We also have a range of flats and houses to rent in the two towns, and in other parts of Northamptonshire including Thrapston, Rothwell and Burton Latimer. Follow the link above to find out what properties we currently have available. If you don’t see exactly what you are looking for, please get in touch, as we have new properties becoming available all the time, and our friendly team will help to find a room, flat or house that’s ideal for you.