Motorsport in the Kettering Area

If you enjoy your motorsport, then Kettering is the right place for you. The surrounding area forms part of what is known as ‘Motorsport Valley’, because it has so many racing circuits within easy reach and a number of F1 teams are based in the region.

At Ashan Property, as letting agents offering a wide selection of houses and flats to rent in Kettering, we have extensive knowledge of the area. Here we have highlighted some of the places you can visit. 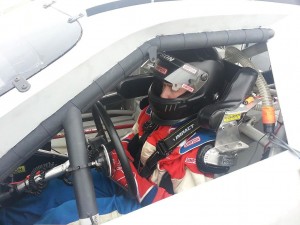 Rockingham Motor Speedway: This is 11 miles north of Kettering via the A43. It hosts a wide range of events, from truck racing to motorbikes, and rounds of the British Touring Car Championship are a regular date on its calendar. The track has also hosted genuine US oval racing, with CART events held there. Rockingham’s testing facilities mean you could see up-and-coming drivers and professional teams pushing their cars to the limits.

If you want to have a go yourself, then it’s no problem, as the circuit hosts a variety of track days. And for those who want to learn to drive like their motorsport idols, there are a variety of ‘driver experiences’ which include training, education and the chance to have a go in an F1 simulator.

Santa Pod Raceway: For those who like their motorsport action fast and furious, Santa Pod – appropriately to be found in Podington, near Wellingborough, under 20 miles south of Kettering – hosts more than 50 events a year. Although the sport originated in the USA, Santa Pod is known as the home of European Drag Racing. The Podington circuit makes full use of its former airfield site and is named after the Santa Ana racing strip in southern California.

As well as national drag race meetings, Santa Pod also hosts modified car shows, VW Beetle and Camper festivals, performance car events, retro and classic car shows, and public track days. The younger fan can hire out junior dragsters, where full, safe tuition is offered. And a number of events aimed specifically at families – such as the Festival of Power – are staged throughout the year. 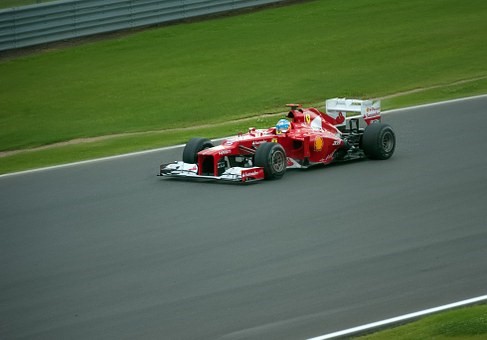 Silverstone: Around 30 miles away via the A43, this is the ‘big daddy’ of the UK’s racing circuits, as it hosts the Formula 1 British Grand Prix. It is not just about three days in July, when the F1 circus comes to town; it hosts a number of events, such as historic vehicle and racing festivals, throughout the year. As well as track days, the circuit itself is available for hire, and you can also pay for one-on-one driving tuition.

Mallory Park: This venue is particularly for those motorbike-lovers prepared to venture a little further for their motor sport fix (it is over 40 miles away via the A47). Mallory Park has a full circuit, an oval circuit, a short bike circuit and a superbike circuit, plus a separate motocross track. The annual Festival of Sidecars is hosted here annually, usually in October.

Other Connections: The Mercedes GP and Force India Formula One teams have their bases in Northamptonshire, while the makers of Mercedes-Benz High and Cosworth Performance Engines are also headquartered in the county. However, these places are not usually open to the public, as they guard their trade secrets from competitive rivals.

If you don’t want to venture too far, Kettering’s Wicksteed Park theme park includes car-related attractions among its rides, while Race Club Karting UK’s circuit in Corby is around 10 miles away.

If you are looking for flats to rent in Kettering, Ashan Property has a great range to choose from. We also offer property to rent across the Northamptonshire area, including Desborough, Burton Latimer, Corby, Market Harborough and Rothwell. Click on the link to see our full range of rental properties in the area.