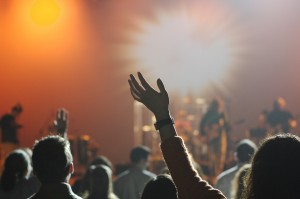 Kettering is home to a number of flourishing bands and solo artists, who regularly play at the local bars and pubs either on weekdays or at weekends. These gigs are an ideal way to meet new people once you have moved into your rented home in Kettering. Ashan Property letting agents are able to advise you on the places to go to listen to live music, as well as some of the best singers and musicians to watch.

The Lighthouse Theatre is the main venue for performing arts and entertainment in Kettering, and is just a 10 minute walk from the town centre. They show a variety of acts, including tributes and new bands. On July 8th they will be hosting The New Amen Corner, who will be performing a show called “Bringing on Back the 60s”. This revivalist band will be performing songs from a number of 60s icons including Cliff Bennett, Mike Pender, Steve Ellis, and Chip Hawkes. 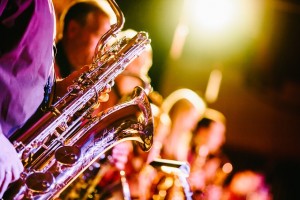 This friendly pub is located in Barton Seagrave, just outside of Kettering. Live music events are very popular here, during which you can buy good beer and food. Jazz nights are held every Thursday, which feature local bands such as The Mantas and The Chris Watson Band. These bands usually play from 9pm to 11pm, and the music is considered both relaxing and uplifting. 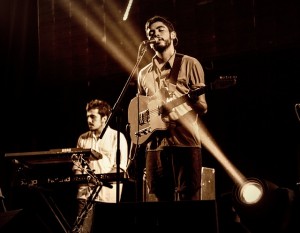 The Hut is Corby’s only dedicated music venue which hosts a variety of bands and soloists throughout the month. Every Friday night they hold Rocked Up, an alternative music event which has been putting on live original music for the past five years. They also often host District 18 events here, which take on an underground vibe and highlight all genres of underground music. On June 3rd Acoda will be performing a special set at The Hut, which will include all of their songs from the last 8 years.

For those who like to dance, AJs Diner is the place to go with its large dance hall and bright lights. They often stage rock and roll music bands on the first Saturday of the month, and Jive and Stroll lessons are held every Tuesday, where you can learn all of the best dance moves. Every Friday they host their popular Record Hop Night which starts from 7:30pm and goes on until late. The diner is about half an hour away from Kettering; however it is well worth the drive. 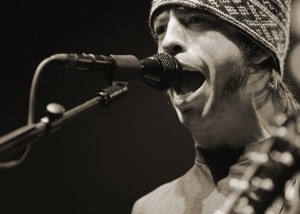 Found just 30 minutes away from the town, this charming pub is known to show live music on Fridays. New bands regularly perform here, with music in the style of rock, soul, R&B and acoustic. Enjoy a late evening meal with family and friends, and then listen to the sounds of the up and coming bands as they play some of their newest songs. On June 17th, Slim 47 will be performing inside the pub, with indie and rock music covers of well-known artists such as the Foo Fighters, Red Hot Chili Peppers, and Oasis. 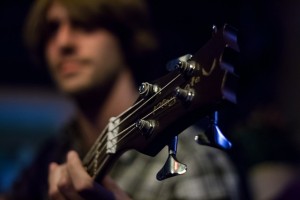 For a traditional pub setting and good selection of entertainment stations, visit The Old Market Inn. They host live music every Friday and Saturday night from 9:30pm onwards, which feature a variety of acts. They also have a Family Jam every Sunday, which is run by Pete the Bassman and lasts from 5pm until late.

Built in 1912, this is one of the Midlands most unique venues for films, dancing and dinner. Vintage Tea Dances are held every Thursday, from 1pm to 4pm, where you can dance to a 10 piece rock n’ roll band. People of all ages can take part in these live dances, and it is an ideal way to get fitter while making new friends during a social and dynamic afternoon of dancing. The dances are followed by afternoon tea.

Letting Agents Kettering – Click here to see all of our available properties in Kettering and the surrounding area including flats, terraced homes and family sized properties.