Major Events In and Around Kettering During 2018 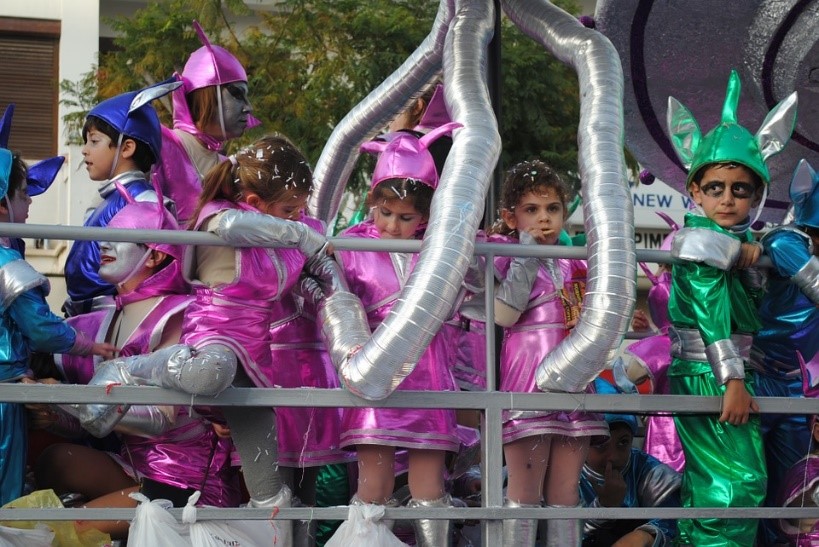 Kettering’s diary for 2018 is already filling up fast. Here is a guide to a few of the major events the town and surrounding area will be hosting in the next 12 months, put together by Ashan Property, who offer a wide variety of rooms to let in Kettering and Corby.

This event is returning for its second year, and the organisers are already promising it will be bigger and better than the first one. Stars from Torchwood and Star Wars are booked to appear, and there will be plenty of opportunities to dress up as your favourite sci-fi character. It is being held on the weekend of February 10 and 11, in the town’s Arena Sports venue.

The grounds of Boughton House will play host to the 44th running of this festival, which has its roots in the Christian faith. World music, international and home-grown acts will all be on stage over the August Bank Holiday weekend, starting on Friday August 24th. There will also be literature, film and youth events, and a daily children’s festival.

Tickets are now on sale for the Shambala Festival, from August 23-26th, to be held in the Northamptonshire countryside. Musicians, dancers, artists, poets and craftspeople all take part in a festival which is aimed at children and families. As in previous years, the location and exact programme is being kept a closely-guarded secret to deter gate-crashers.

This traditional celebration will be running on Saturday, August 18th this year. It will feature a parade of themed floats around the town, all headed by a carnival queen and her princesses. The parade finishes in Rockingham Road Pleasure Park, which hosts a fete, stalls and children’s amusements. Prizes are awarded for the best floats and the event also raises money for local charities.

Held in Rockingham Castle, near Market Harborough, this event attracts thousands of owners and their dogs from across the world. All canines can take part, as long as they are registered with the kennel club, and there will be a wealth of trade stands on site. The festival runs from August 9th-12th.

Every year hundreds of young dancers, aged from 4 to 21, from various schools come to the Corby Cube to take part in this celebration of dance as an art form. This year’s event is running from July 26 to 31, with juniors competing on July 28.

Ashan Property are local, friendly letting agents with rooms to rent in Kettering and Corby, where we also have houses and other property to rent. We also offer high-quality property to rent in Market Harborough, Wellingborough and Burton Latimer and nearby villages. Follow the above link to find out our current selection of properties. If you can’t see anything there which meets your exact requirements, get in touch and we will help to find what you are looking for.