Kettering as a Commuter Hotspot 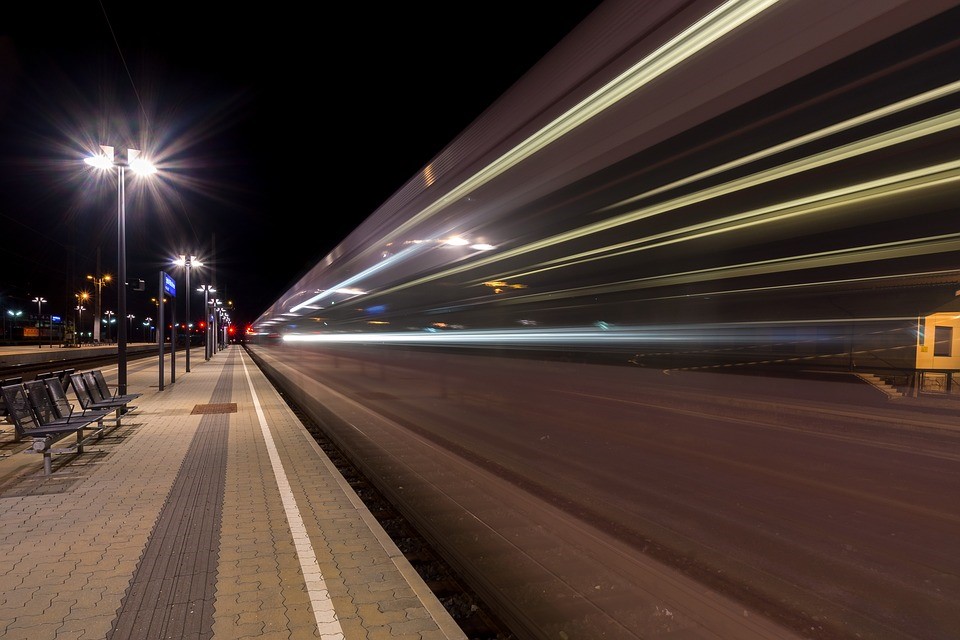 Faced with soaring rents in London, many people who work in the City are now looking to save cash by seeking rental property outside the capital and within easy commuting distance to their workplace. For many years places such as Basildon, Redhill, High Wycombe, Colchester and Ipswich have been identified as ideal commuter towns. However, according to London Evening Standard’s Homes & Property magazine, Kettering is now a hotspot for commuters. Here, Ashan Property letting agents looks at why Kettering is the ideal location for renters.

Advantages of Commuting from Kettering

Recent research has shown that as many as three million people commute for two hours or more a day, and this figure is rising. So, if you are seeking to move into rented property in Kettering to commute to London, you will be joining a string of workers who take the train each day to improve their standard of living.

Cheaper Rents – A major advantage of moving to Kettering or Wellingborough is the affordable rent prices. With two bedroom terraced homes commanding rents around just £520 a month, compared to around £2,700 a month for two bedroom mews houses in areas such as South Kensington (2016 prices), this makes a major difference as you are left with far more in your pocket at the end of the month. We have a range of properties to rent on our books, from apartments to penthouses, terraced homes and detached houses. So whether you are moving to Kettering as a family, couple, or individual, we can find you the perfect accommodation.

Excellent Rail Links – The train journey direct from Kettering to London St Pancras takes less than an hour, and trains leave every 30 minutes. The route from Wellingborough is even quicker and takes a swift 45 minutes. A 12 month standard season ticket from Kettering to London costs £6,644, and it is even cheaper from Wellingborough at just £5,972 for a year round season ticket (2016 prices). As rents are significantly lower, even if you factor in the cost of the commute there is still a substantial saving to be made.

Easy Road Links – If you prefer to take the car to travel into the City, Kettering is linked to London by the M1, which you can access from the A45, and the journey takes around two hours. The town is also well served by other roads, such as A43 which links Kettering with Corby and Northampton, and the A509, which is the Kettering to Wellingborough Road.

International Links – If your work often takes you to the continent or further afield, the good news is that there are as many as 12 trains a day from St Pancras International to Paris via the Channel Tunnel, and the journey takes just two hours. In addition to the tunnel, there are as many as five major UK airports within a two hour drive from Kettering and these include Luton, Heathrow, Stansted, Birmingham and East Midlands.

Family-Friendly Town – By moving out of the capital it goes without saying that you can expect a much slower pace of life. Kettering is a great place to move to with family as it has plenty of green spaces, a mix of independent and high street stores, and a wide range of attractions to visit at weekends. There are also  some schools with a superb reputation. Sir Christopher Hatton School, for instance, is a high-performing secondary school based in Wellingborough, which has received an ‘outstanding’ OFSTED rating. Just contact us at Ashan Property letting agents to find out more about the area.

Ashan Property – Click here to see our full range of family homes to rent in Kettering and Wellingborough.